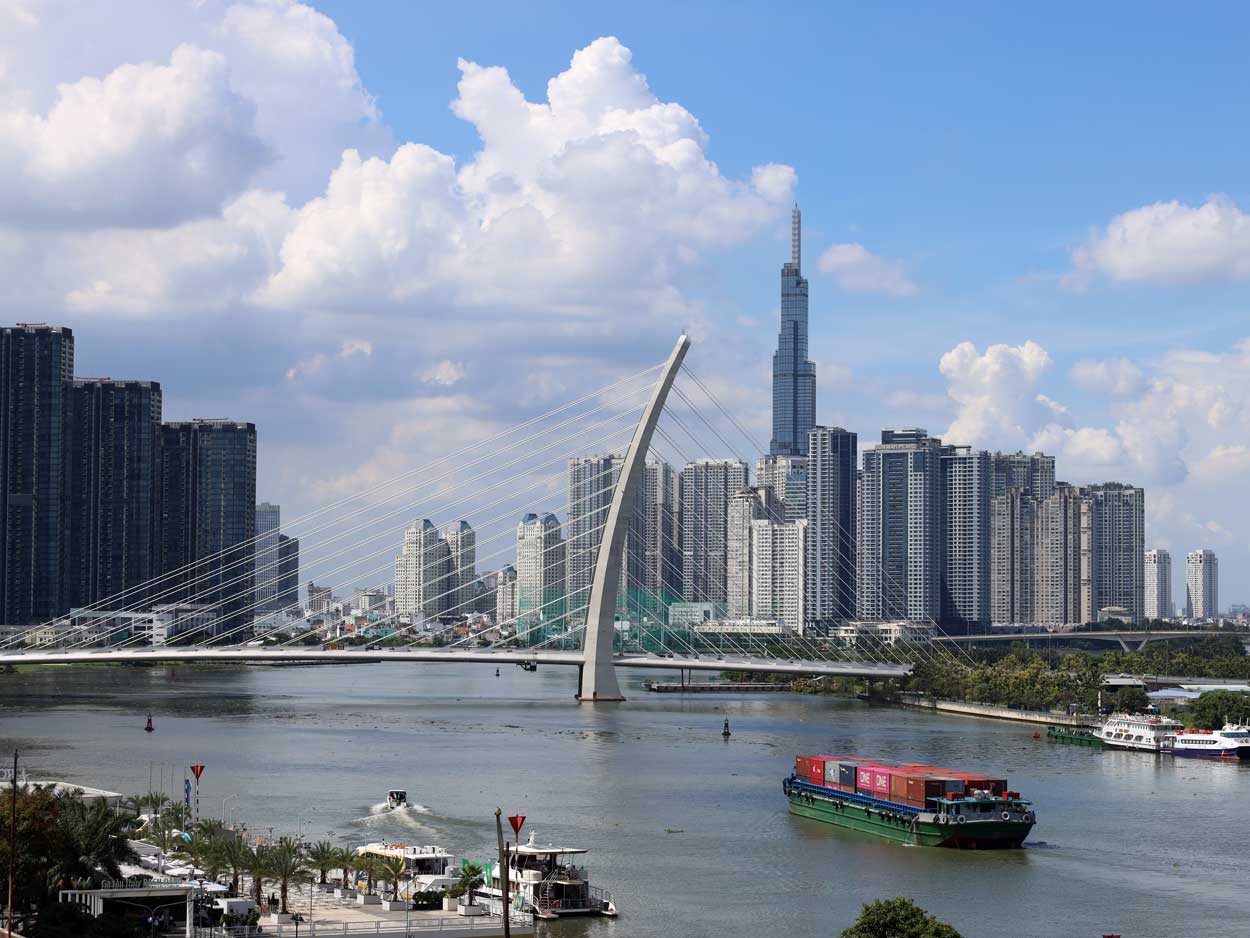 Name of the Project

The Multimodal Transport Cost Environmental Model (MTCEM) is a simulation of the transport operations, which is being built by Delta Context to evaluate financial integrated transport system costs for each of the alternative options (e.g. rail, road and inland water transport).  The advantages are expressed in revenues and benefits.  MTCEM assesses the integrated transport costs on an annual average basis using (i) the statistical information on the navigability of the various river sections, (ii) the schematized fleet classification, (iii) fleet operation characteristics, (iv) port operation characteristics and the projected cargo flows.

Once the navigability and port handling capacities have been assessed, and the fleet composition is known, these parameters serve as input in the model for the calculation of the actual capacity of the entire logistic transport system. With the same model the actual transport costs can be assessed for the different vessel types on the different waterway stretches and at the same showing the reduction of the environmental impact when compared to other transport modes. As a result, the model permits to determine the net economic savings in transportation cost as a function of LAD.

This model has been initially built for rivers in Vietnam, but MTCEM could be further developed as a tool for creation of a critical path and prioritization of all transport development studies in an integrated manner for any rivers logistic transport sector.